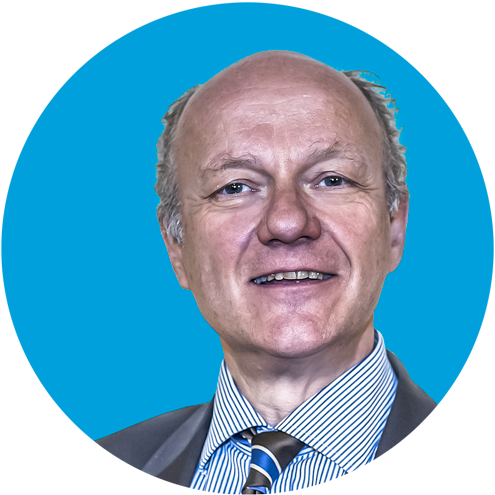 After gaining a secondary school diploma in classical studies, he enrolled in the Philosophy Faculty at the State University of Milan, where he obtained his degree in 1981.
In 1987, he obtain the International Master’s Diploma in Corporate Management (MBA) at the SDA-Bocconi in Milan.